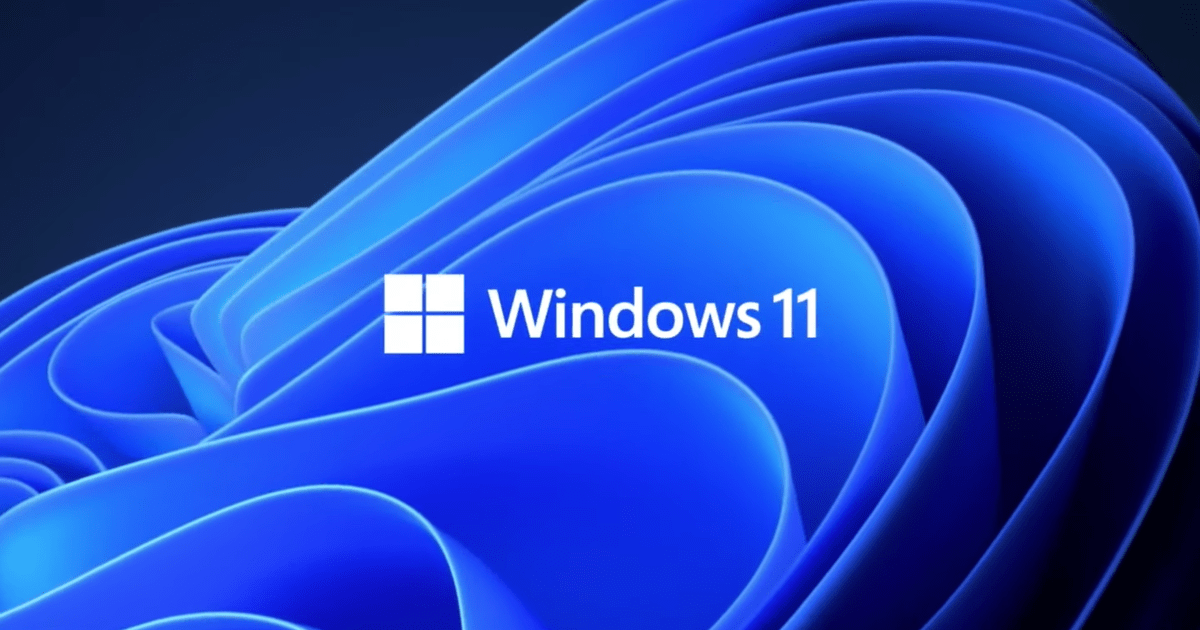 Get the latest info on new preview builds of Windows 11 as they roll out to Windows Insiders. Now updated for Insider Preview Build 22000.120, released on Aug. 5, 2021.

In late June, Microsoft announced the upcoming release of Windows 11 and is now releasing early preview builds to Windows Insiders in the Dev and Beta Channels. Not everyone, though, will be able to participate in the Windows 11 Insider program, because the new operating system has more stringent system requirements than Windows 10.

As outlined in this Microsoft blog post, if your PC fails to meet the minimum hardware requirements for Windows 11, you will not be able to join the Insider Dev or Beta Channels. You may instead join the Release Preview Channel for testing Windows 10 preview updates. (See our guide to Windows 10 Insider Preview builds for details about what each Insider channel means.)

If you were a member of the Windows 10 Insider Dev Channel prior to June 24 and your PC doesn’t meet the hardware requirements, you can still receive Windows 11 builds. But Microsoft warns, “Because these devices do not meet the new hardware requirements, there may be issues and bugs that impact the experience of Windows 11 on these PCs that may not get fixed.” And if something goes wrong that requires you to revert to Windows 10, you won’t be able to receive further Windows 11 builds.[ Related: Windows 10 Insider Previews: A guide to the builds ]

After Windows 11 is generally available, any PC that doesn’t meet the minimum requirements will not receive Windows 11 Insider Preview builds.

Below, we’ll provide summaries of what’s in each Windows 11 preview build, starting with the most recent. For each build, we’ve included the date of its release, which Insider channel it was released to, a summary of what’s in the build, and a link to Microsoft’s announcement about it.

Released to: Dev and Beta Channels

This build introduces a new family widget for MSA accounts (a single sign-on Microsoft account). It lets people see recent activity of members of their Microsoft family group. The build also fixes several dozen bugs, including one in which File Explorer didn’t show an updated scroll bar in dark mode; another that caused search in Settings to be in a permanently broken state, saying “No result” for every search; and one in which explorer.exe crashed when the Task View button was clicked.

There are many known issues in this build, including one in which you might be unable to enter text when using Search from Start or the taskbar, and another in which after clicking the Search icon on the taskbar, the Search panel may not open.

This build introduces Microsoft Teams integration into Windows 11, including a Teams Chat flyout on the taskbar. For more details, see Microsoft’s blog post, “First Preview of Chat from Microsoft Teams begins rolling out to Windows Insiders.” Note that not every Insider will see the feature right away.

There are also a variety of minor new features, including making the taskbar calendar flyout fully collapse when clicking the chevron in the top corner to give more room for notifications.

Several dozen bugs have been fixed, including one in which when you right-clicked the desktop or File Explorer, the resulting context menu and submenus appeared partially off screen, and another in which sign-in wasn’t working for widgets in some scenarios due to authentication hanging.

There are many known issues in this build, including one in which you might be unable to enter text when using Search from Start or the taskbar, and another in which the taskbar sometimes flickers when switching input methods.

This build introduces a new entertainment widget that displays new and featured movie titles in the Microsoft Store. There are also many bug fixes, including for one in which the new command bar didn’t appear when the “Open folders in a separate process” is enabled under File Explorer Options > View, and another that made Settings periodically crash when it launched.

There are many known issues in this build, including one in which you might be unable to enter text when using search from Start or the taskbar, and another in which the right-click menu and submenus from the desktop or File Explorer may appear partially off-screen.

Among other changes in this build, the Start menu now includes a search box, Power mode settings are now available on the Power & battery page in Settings, and several system alert dialog boxes, such as the alert for when your battery is running low or when you change your display settings, now adhere to the new Windows 11 visual design.

In addition, a remote code execution exploit in the Windows Print Spooler service, known as “PrintNightmare,” has been closed. For details, see CVE-2021-34527.

There are many known issues in this build, including one in which you might be unable to enter text when using Search from Start or the taskbar, and another in which the new command bar may not appear when “Open folders in a separate process” is enabled under File Explorer Options > View.

What IT needs to know: Because this is a security update, it should be applied relatively soon. Over the next few weeks, check for reports about problematic issues, and if all seems well, apply the update.

This first Insider Preview for Windows 11 is a big one and offers many of the new features expected to be part of the shipping version of the new operating system.

General interface changes: The Start menu is now centered, rather than pinned to the left of the screen. It includes a set of pinned apps as well as recently opened files in OneDrive on all your cloud-connected devices, including PCs and smartphones. The taskbar is centered as well and offers new animations. It includes a button on the lower-right corner for notifications and for making quick changes to your settings.

File Explorer has a new command bar and new overall look, including new context menus. New themes have been added to the overall interface, and Windows sounds have been redesigned.

Widgets: Windows 11 comes with a set of resizable informational widgets for things such as news, the weather, your calendar, local traffic, a to-do list, photos from OneDrive, news, sports, and more.

Multitasking: Windows 10’s “Snap” feature that gives you control over how you can arrange your open windows gets a makeover. You can choose from pre-built Snap layouts and arrange them into predesigned Snap groups. Desktops available via Task View can now be reordered and have custom backgrounds.

Touch, inking, and voice input: The touch keyboard gets 13 new themes and can be resized. There’s also a voice typing launcher, and several new touch gestures. The build lets you quickly switch between additional languages and keyboards via a switcher that appears at the lower right on the taskbar next to Quick Settings. There’s also now a menu for customizing digital pens.

Known issues: There are more than two dozen known issues in this build across a wide variety of features, including the taskbar, Settings, Start, Search, Widgets and the Store. For example, when upgrading a device with multiple user accounts to Windows 11, Settings will fail to launch; after clicking the Search icon taskbar, the Search panel may not open; and when upgrading to Windows 11 from Windows 10 or when installing an update to Windows 11, some features may be deprecated or removed.

When it comes to managing IT for your business. You need an expert. Let us show you what responsive, reliable and accountable IT Support looks like in the world.

START WITH A FREE ASSESSMENT

The best new Chrome OS feature you aren’t yet using 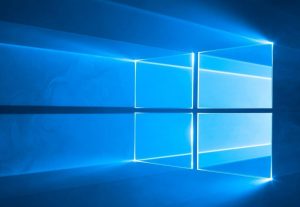 Windows 10: A guide to the updates 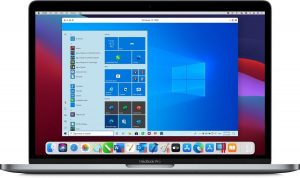 Simple backups. Complex protection. Focused on providing the Turkish marketplace with easy to use and 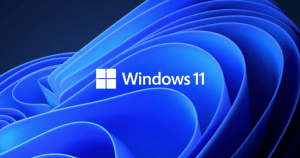 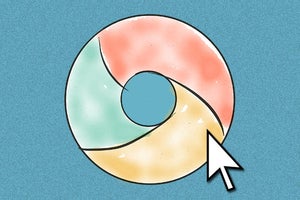 The best new Chrome OS feature you aren’t yet using

This hidden Chromebook gem is well worth your while to uncover. We’ve all got our

When it comes to managing IT for your business. You need an expert. Let us show you what responsive, reliable and accountable IT Support looks like in the world.

Get Your Business Plan NOW !

By providing your e-mail address, you are consenting to receive press releases, presentations and other information concerning Suli SH P K. You may withdraw your consent at any time by using our unsubscribe feature.